Where I Longed To Be

God’s intentionality in my life never ceases to amaze me. Seasons of transition and change are never easy, and this season began with my wife and I feeling released from our old church: the church where we thought we’d grow old. We were both on staff at that church, and we had been dreaming of a much more intentionally relational approach to ministry. We had been a part of so many churches growing up, and most of them felt similar: members attend until they hopefully begin to serve on the weekend or join a small group. That either goes great, and they find some community, or it goes terribly, and they end up leaving. We’d seen many people struggle in this way. At a large church like this one, it seemed close to impossible to create life-on-life relationships, and truly impossible to systematize that to a point in which anyone that walked through the doors had the opportunity to do the same.

We felt that transition was on the horizon, but we had no idea where, when, or what it would look like. This would be a great opportunity for us to be reminded of the fact that we serve an incredibly intentional God, whose plans far outpace anything we could dream. Our portable church met at a school, and the head football coach at this school was an old football coach of mine (small world that was about to get a lot smaller). This coach was a man I admired as a teenager – a person who had access to speak into my life in such pivotal years. Due to this life-on-life relationship, we loosely kept in touch, and we’d sometimes see each other on Saturdays as my team and I arrived on campus to set up for church.

One day, there was a different name on the plaque outside his office, so I reached out to see what was new in his life. This is where God’s plan began to rapidly unfold before my human eyes. We met up for coffee, and after some small talk informing him of the conversations my wife and I had been having with God, I waited to hear the news. He asked, “Would you believe if I told you that I was working in ministry full-time?” I told him that I had no problem imagining that – others needed the type of leadership I had seen in him years before as a teenager, and he began to tell me how his own transition happened, and that he was now the Men’s Pastor at a church nearby. This seemed like a perfect role for him, and I was truly excited for him. Then he began to tell me about how this church does ministry – he described one overarching focus: relational discipleship.

I had not heard this term, but it made something stir inside my heart. Hearing it felt like my wife and I felt whenever we would talk about our dreams and desires to be more intentionally relational in ministry. It defined the way that she and I already did ministry in our personal lives, and the way we discipled and mentored younger couples who God placed in our lives. This conversation quickly turned into two conversations, and then more conversations with the pastors and elders at this church, and God began to open a door that neither my wife nor I saw coming…

In my two months here, my wife and I have learned a lot, and so much of what God had been depositing in our hearts has been defined. We are, just like you, relational disciple-makers. 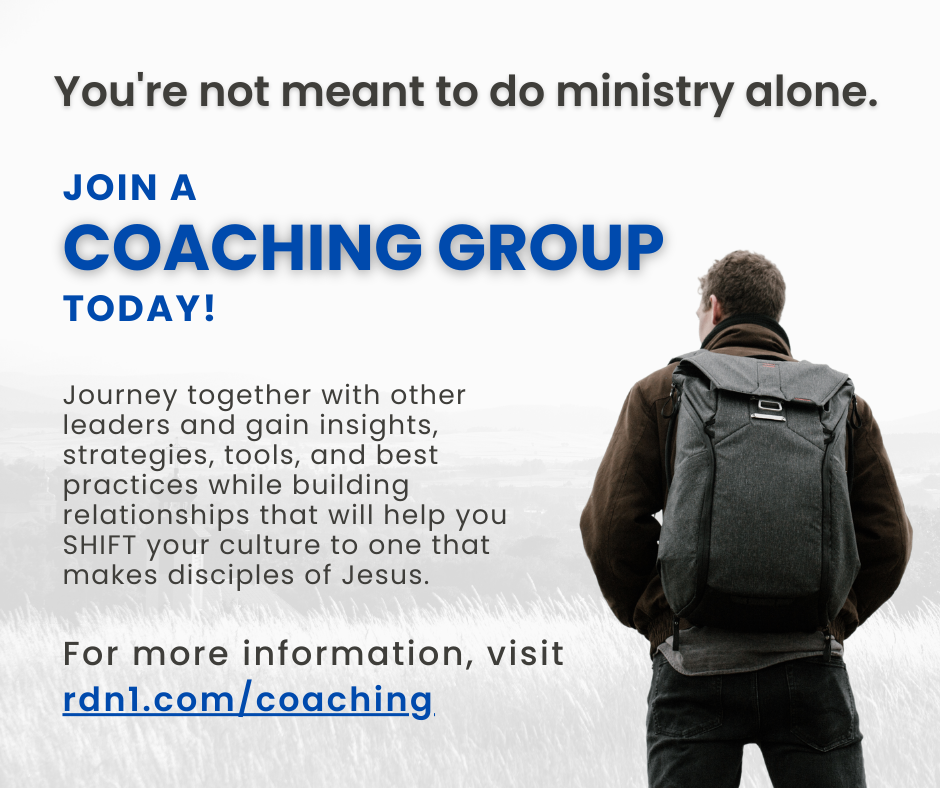