The Patience for Growth

As a resident of Mobile, Alabama I rarely pay attention to weather forecasts. I’m no Meteorologist, but it’s always a safe bet that each day will be hot, humid with a chance of thunderstorms. So, I admit that I was not prepared when our area was slightly impacted by the North American Winter Storm of February 2021. I’m sure my neighbors had taken the necessary precautions of covering their exposed water pipes, bringing in their pets, and protecting their plants from the bitter cold. I did not. By the time I realized the severity of the storm, it was too late. Fortunately, the only casualty was a houseplant that we’d been given the year before. I had placed it on the back porch to get a good dose of sun and then totally forgot about it. 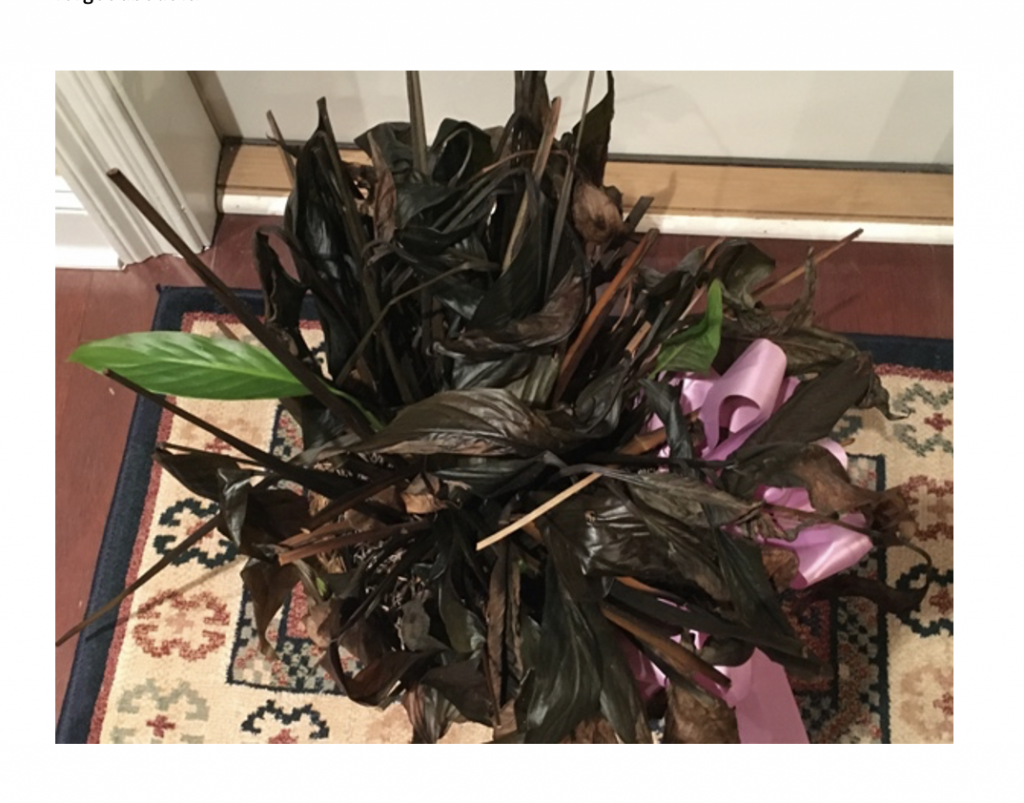 I include a picture of the plant here to show you the consequences of my mental error and to leave no doubt in your mind that this plant looked D E A D, Dead. There were, however, a couple of splotches of healthy green that caught my attention. And I have no idea why I endeavored to resuscitate this poor plant, but I assume guilt was a primary factor. So, acting as if I were a gifted horticulturist, I began to cut away the dead leaves and stalks. And as you can see, I was left with something along the lines of Charlie Brown’s Christmas tree.

The next step in the plant’s recovery was the most difficult for me to fulfill. I had to wait. I watered it, made sure it had sufficient sunlight, and then backed away. During my weeks of waiting, I was reminded of the scripture in I Corinthians 3:6, when Paul wrote,

“I planted the seed, Apollos watered it, but God has been making it grow.”

As a relational disciple maker, I have learned the power of repeating one simple phrase over and over in my head. There’s “My Part, Their Part, and God’s Part”, and I’ll become most frustrated if I try to do someone else’s part. 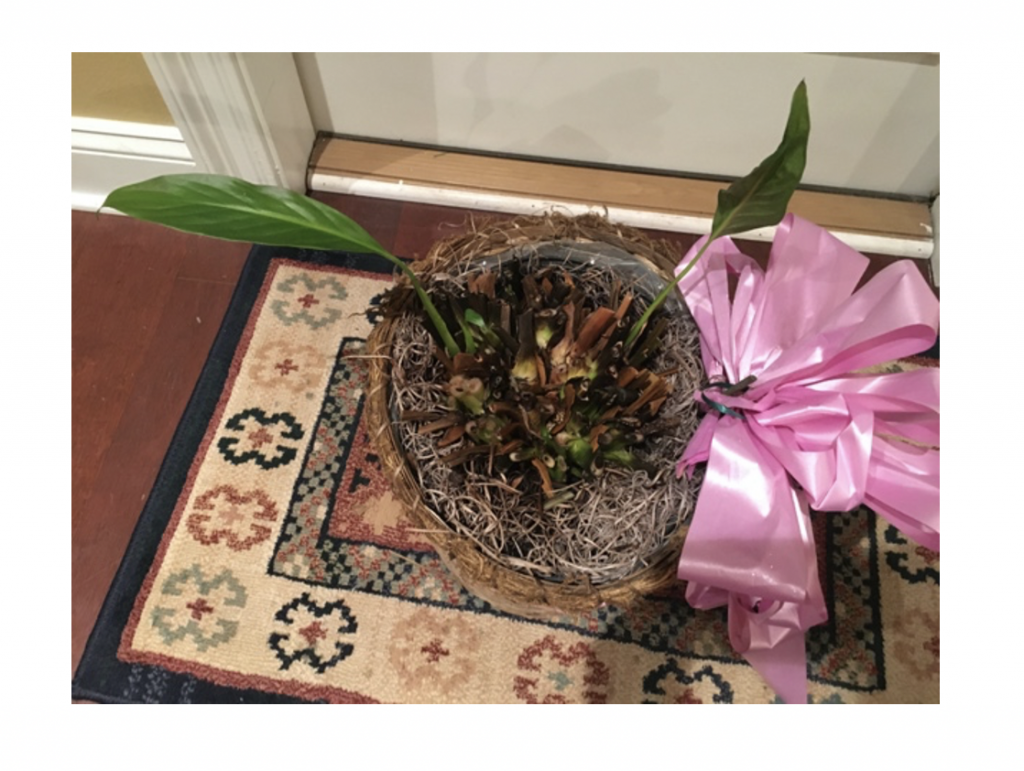 Patience doesn’t come naturally to me. I want to make things happen. I want to convince. I want to see immediate transformation. But sometimes the development of leaders takes time and requires great patience. If you’re looking for a quick fix and a fast turnaround, look elsewhere. Relational disciple making is not for the faint of heart. It takes courage and steadfastness to continue to press into relationships for the purpose of making disciples of Jesus.

I remember years ago having lunch with a potential leader. In my mind, he and his wife would have been perfect to lead a new Grow Group for young couples. They had been extremely consistent in their existing group and it was a forgone conclusion (in my mind) that they would take the mantle of leadership. Unfortunately, the lunch did not go as I planned. He basically said that he did not see Grow Group leadership in their future. I still remember how discouraged I felt and how I even questioned my ability as a leader. 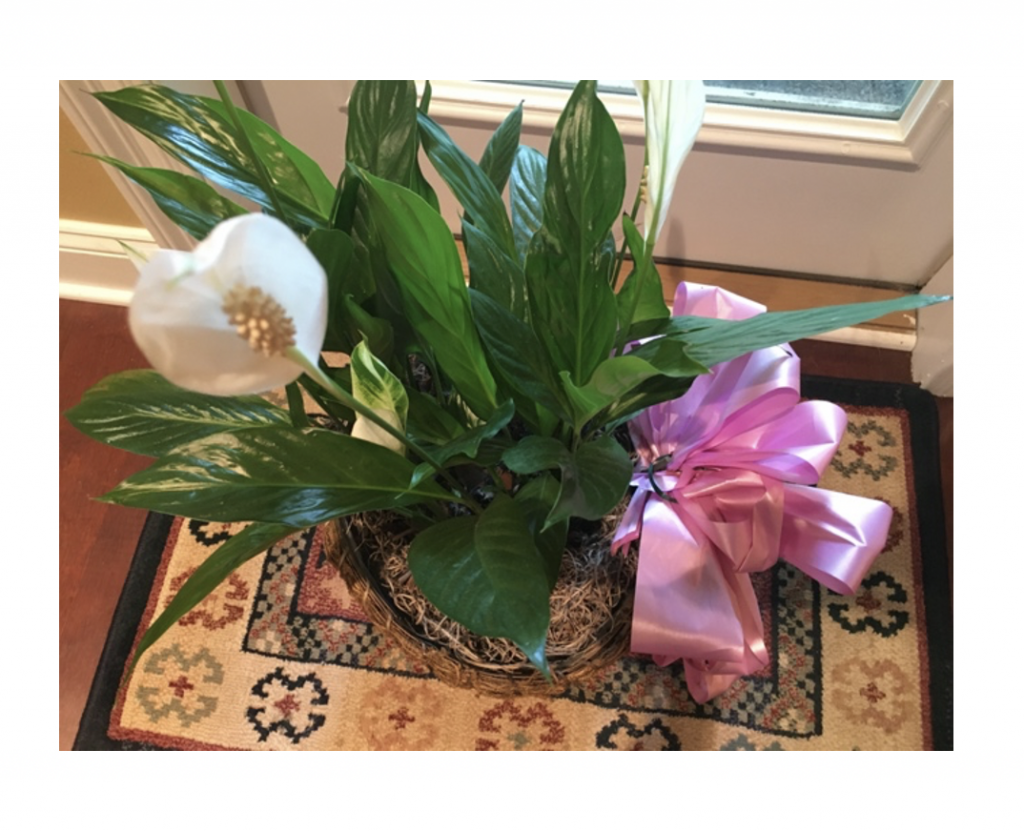 I’m grateful that I was mature enough not to disregard them and place them in a “never to be used again as leaders” file. Never forget that discipleship is a marathon and not a sprint. Eighteen months later, I was approached by the same couple about starting a new Grow Group. If I had ended communication with this couple when they first refused, they may not have approached me later when they were ready to jump on board. People have to personally navigate numerous issues like marriage, children, church, and work. Continue to faithfully cast the vision of disciple making and allow it time to capture their hearts and minds. We invite, encourage, pray, train and God causes the growth.

You’ll be happy to know that my house plant has made a full recovery. It’s just another wonderful reminder that our God is more than capable of taking something or someone that is broken and lifeless and transforming them into something most beautiful.

Discipleshift1 is a 2-day experience in relational disciple making where you will receive intentional investment that will help you regain your passion for His Church.

Get a renewed desire to make disciples and learn how to create a culture that does the same.

Click here for dates, locations and to find out more about Discipleshift1